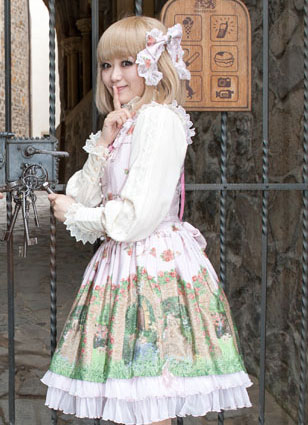 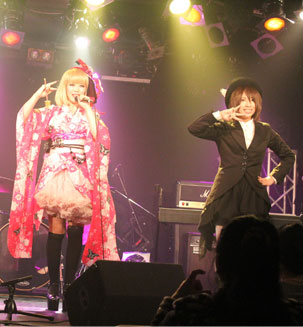 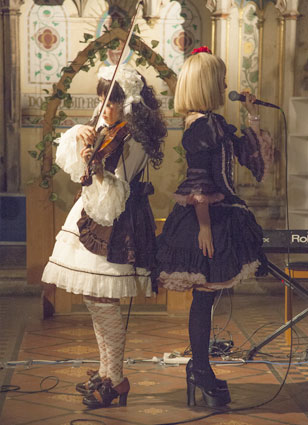 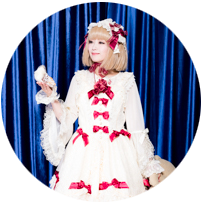 In some country, In the Middle-ages, There was a girl called “Nieya” who shut her heart to anyone, anything due to her parents’ death. Her only friend was a doll named “Coco”, given by her father. Coco was a magic doll created by a wizard.

Coco could turn into a human and sing only for the limited time. She started creating beautiful music with her fellow dolls, wishing to make people happy. The harmony they created became talked about, and the emperor of that time finally got to know it.

They were caught up in the storm of the times and the magic was sealed off…. 2012, The magic was unsealed, and the dolls came back into the world to play the beautiful sound…

Die Milch is…
A Gothic & Lolita unit. The dolls from Medieval. Represent a complete fusion of music and fashion. Their sound, a mixture of Classics, Pop, and Electro-music, sets off Lolita voice and dynamic violin sound.